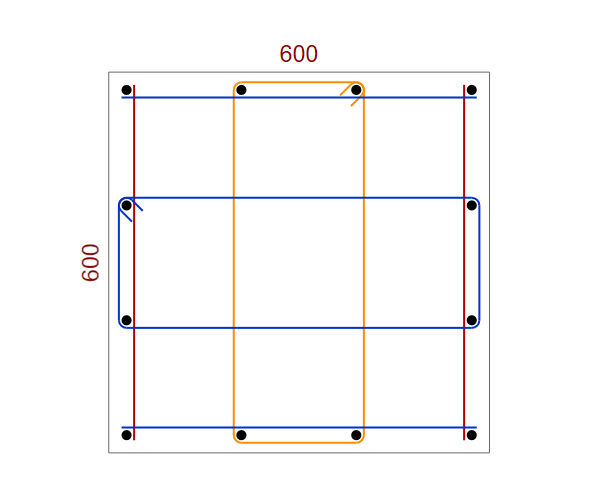 An update to the Columns Reinforcement and Beams Reinforcement plugins was released today. And although we haven't implemented all of your requests, we still have some interesting things to tell you!

The second innovation of both plugins is that straight, C-shaped and S-shaped shapes of transverse reinforcement can now be placed on the outermost bars of the longitudinal reinforcement:

We also granted a request from some users and added the ability to specify a fractional value for cover layers. Except for the end covers.

Two big innovations have been added to the Columns Reinforcement plugin:

The first is that couplers can now be placed for columns of the same cross-section when creating straight joints: 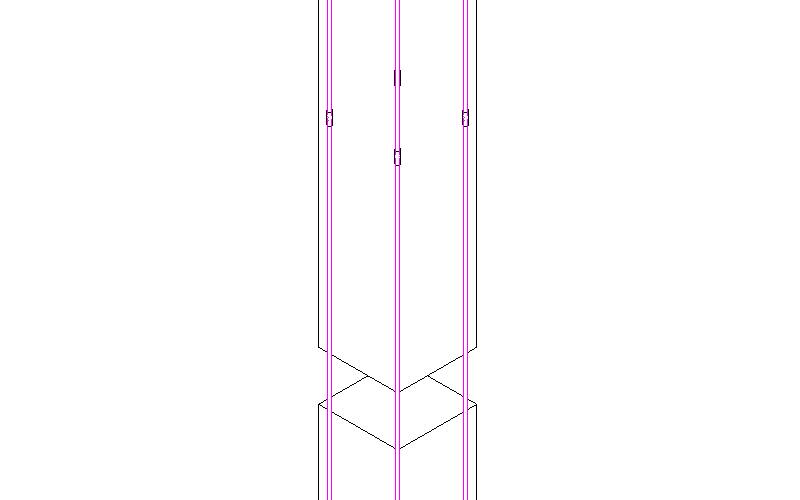 We will not describe much, as we want to believe that we have made everything clear and obvious.

The second (mutually exclusive of the first) - now for the columns of the same cross-section when creating straight joints you can bend the straight rods of the above column "in a bottle": 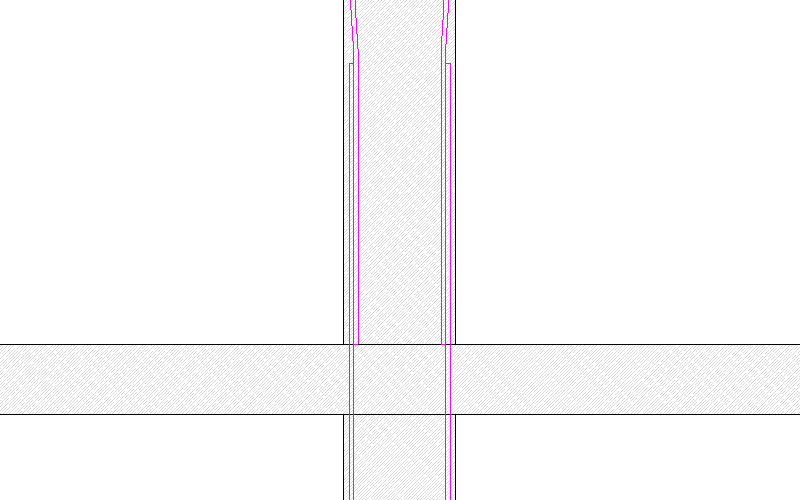 Of course, both of these features work when you reinforce several columns on top of each other at once with the plugin.

And of course fixed some bugs - more on that in the Change History.