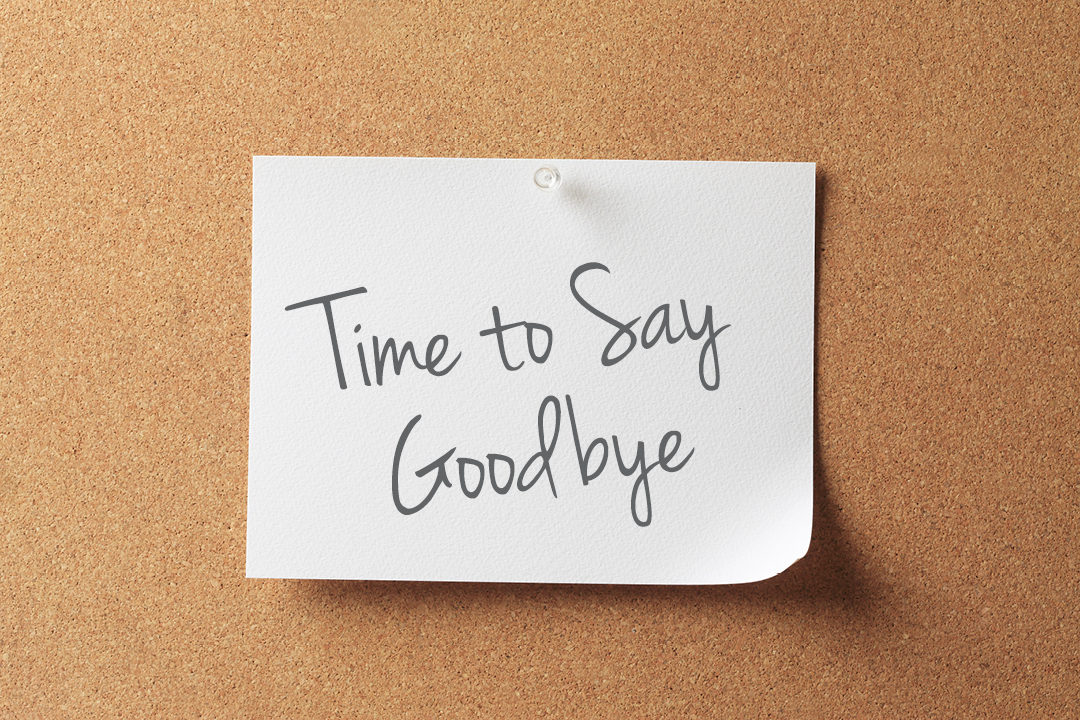 Here is such unexpected news. I, I can say, was proud of the fact that my plug-in supported so many versions of AutoCAD, but progress makes this impossible. Some things that work in new versions of AutoCAD, work poorly or do not work at all in older versions. By the same to old versions, almost no users.

Therefore, a strong-willed decision was made to stop supporting old versions. In the next few days, all links to the old versions will be removed from the site and updates will be made to the main components of the plug-in, removing the support for versions 2010-2012