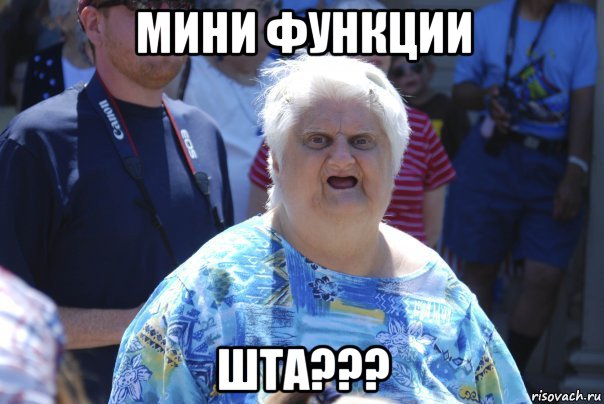 I'll tell you straight from the example:

I got a file from a related organization. Situational plan. In this file, the slopes were combined into blocks. And here's the bad luck - I'm working on a dark background, and the subcontractors are apparently on white. And opening this file, I saw the following: 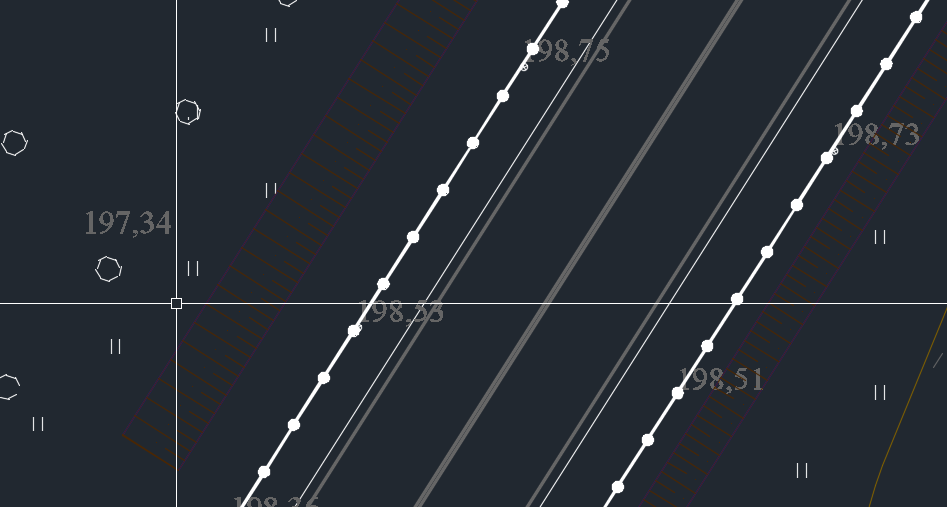 So i can damage my eyesight ))

But I was lucky - in Civil 3D, the blocks in the context menu have the item "Set Nested Objects to ByBlock" - it is immediately clear why this item. And I thought - why is it that users of a AutoCAD do not have such a lotion? Functionality is rarely used, but it can be very useful! However, it is not so remarkable to do a separate function, draw an icon to it, etc.

So I decided to make an undocumented section of mini-functions. The functions that will be included in the plugin itself. They will not have icons, they will not be in the ribbon and most likely will only be in the context menu (P.S. Of course they can also be called from the command line). And in the plug-in settings window you can enable/disable these menus

This is how the first mini-function appeared - Set Nested Objects to ByBlock:

So, if you have ideas for such mini functions here - welcome to the forum.