External dimensions on the plan 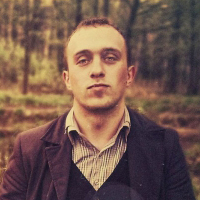 I do not write programs to order

All plugins of the author