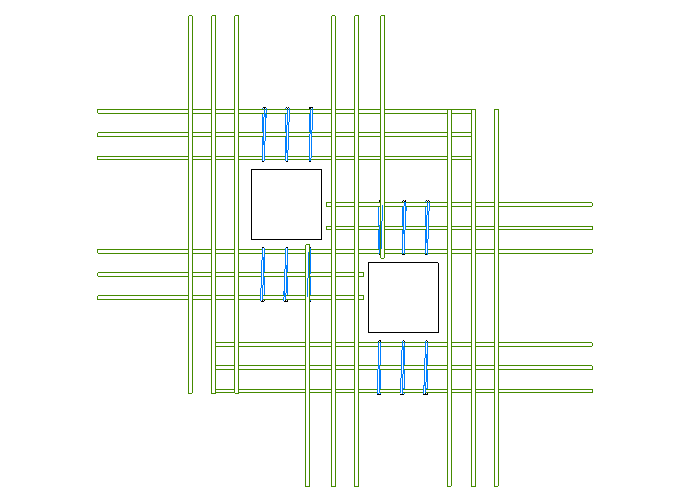 Today we are releasing a fairly large (in terms of the number of changes) update of the Walls Reinforcement plugin and in this article we will tell you about the new features and changes.

By the way, almost all changes were made at the request of our users!

Next to the Select button, a Select again button appeared:

When you close the plugin window, the processed walls are remembered in the current view and the next time you start the plugin, you can select them again

Many times we were asked to add this feature, and finally it is in the plugin - now you can enable the option for which the background reinforcement bars will not be cut by openings of certain sizes:

One more option has been added to the vertical rod joints - direct joints without taking into account the overlying elements: 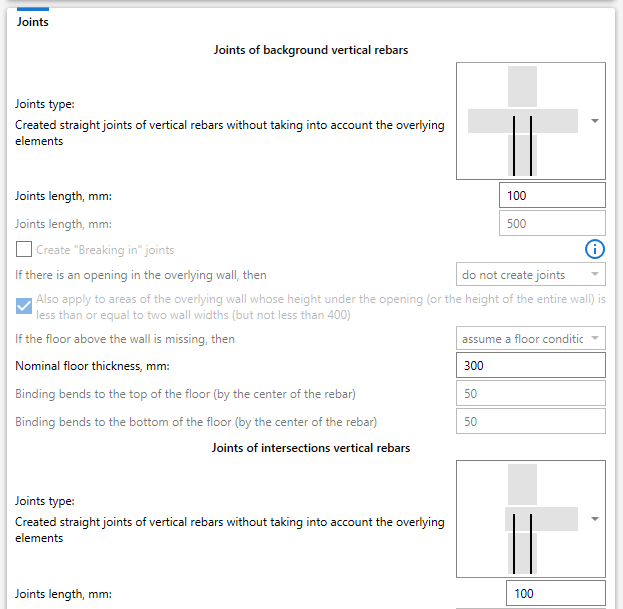 You can now create additional vertical bars near intersections, similar to wall ends: 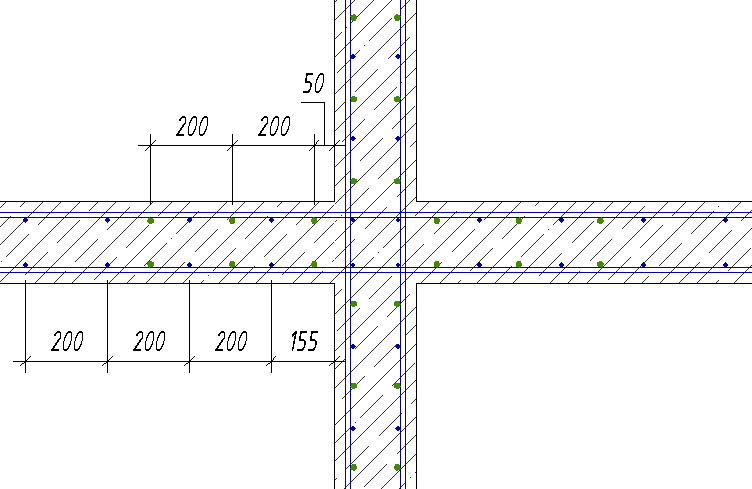 And one more important feature - if there is a column connected to the wall in the body of the wall, then the horizontal bars of the background reinforcement will not be cut. A similar problem could still occur with cruciform intersections, and we also eliminated it:

We finally did it - you can now create clamps using the rebar shape with Revit hooks! 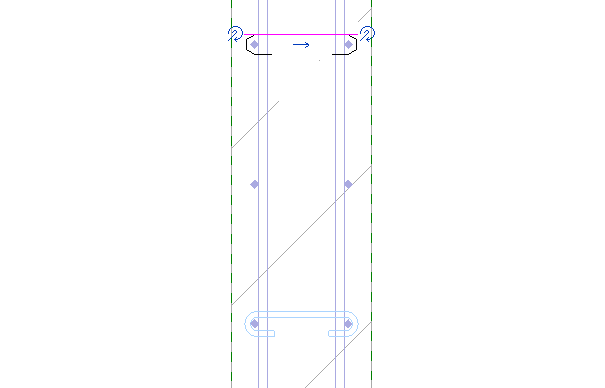 We also added an increase in the bend radius when gripping the horizontal bars in the places where the U-shaped bars are created (ends, intersections). True, we believe that there is no need to create cross clamps at all, but nevertheless we were asked to do this. And yes - this is only for cross clamps that have hooks in the sketch: 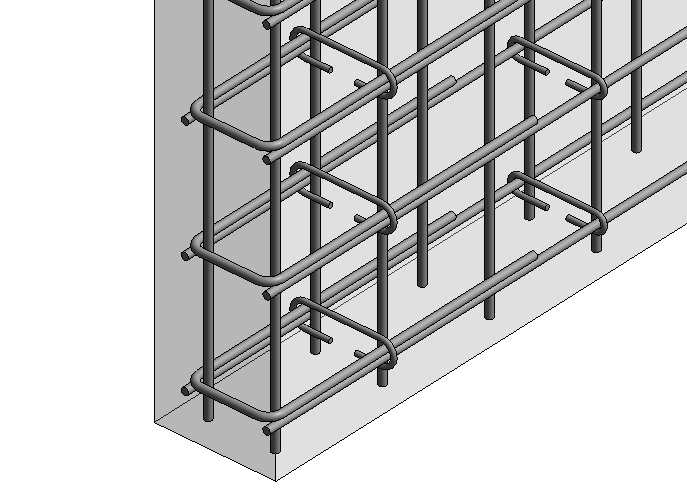 And one more additional option from the category “it is not clear why, but asked for” - now you can create each cross clamp with a separate reinforcing bar.

Most of the time was spent on reworking the frame of the openings, since almost all new features required redesigning the window design.

To begin with, we removed one of the filtering conditions in the analysis of openings: the plugin did not process openings created by families, in which the face vector is not co-directed with the face vector of the wall. But as it turned out, MagiCAD plugins use such families (bug?). So the check had to be removed.

Added the ability to create tied stirrups on all sides of the openings and at the same time indicate the distance of the layout - by the size of the opening or by the length of a straight bar: 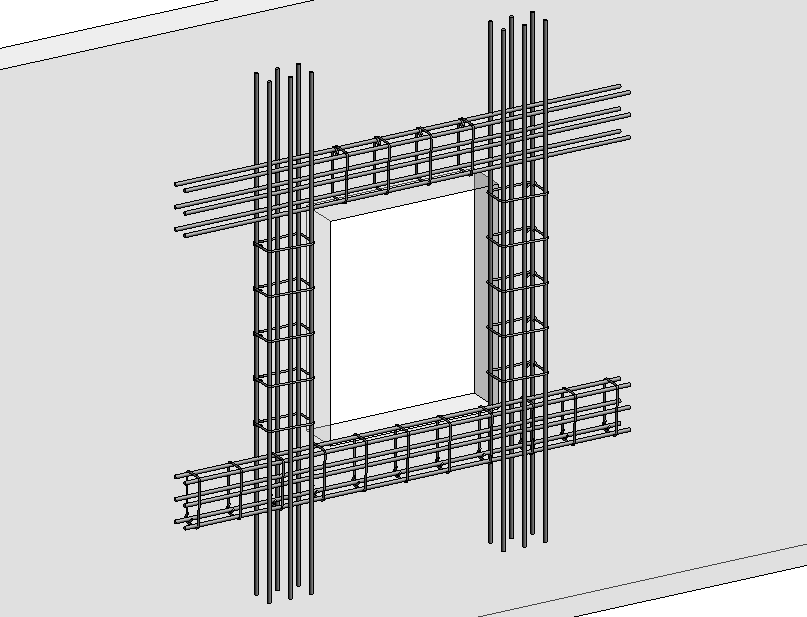 For straight bars, you can now define three bars in a row: 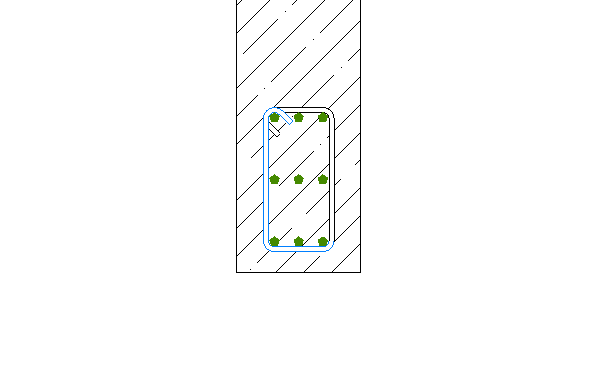 The algorithms for creating frames, taking into account adjacent openings, have been significantly improved:

We also separated the top and bottom reinforcement for stirrups and U-shaped bars by analogy with straight bars and added a setting for preferred reinforcing bar shapes for all types of reinforcement in the frame of openings: 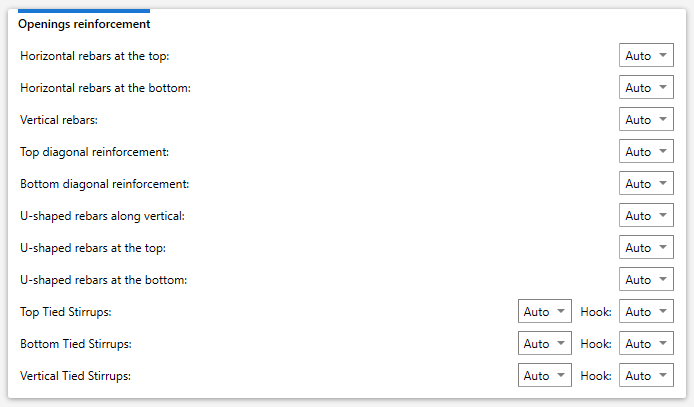 Here is such a major update. Naturally, it includes both smaller fixes and changes, not all of which are described.