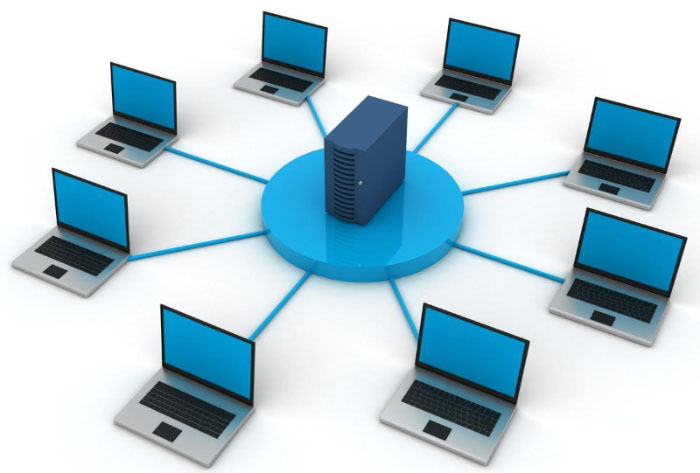 I understand perfectly well that users expect a lot from ModPlus - finalizing the hit Walls Reinforcement (and there, oh, how much more work is being done), the emergence of new reinforcement functions. The recently released function Sheet numerator also waiting for their turn to expand the functionality. And do not forget about the functions of AutoCAD. But there are parts in ModPlus that are also important!

As you know, ModPlus has the ability to upload its configuration file (and this is the majority of the settings for the entire ModPlus and almost all functions) and activation keys for the functions on the server. And then, if necessary, download back. Such backup storage for users. But not everyone knows that for this purpose the hosting of the modplus.org site itself was used, which in principle is not designed for this and file transfer was carried out via FTP. But working with FTP has its own nuances. For example, limiting the number of connections or problems with the connection from some addresses.

The development of a Web server opens up a new level of capabilities that in the future will make working with ModPlus even more convenient and enjoyable. But since ModPlus is being developed as a minimum viable product (MVP), the use of the Web server will start small - the storage of configuration files and activation keys for functions. All existing data has already been transferred from the old storage to the new one, but of course it will remain in the old one. After all, unfortunately for me, for some reason, not all users update the plugin.

While the Web server will be tested by the battle. As soon as I see that everything is fine, I will begin to invent and implement new ways to use it.