An interesting idea was suggested to us on the forum - to set layers for blocks by their name. We thought and decided that it really can be convenient and can significantly speed up the work. Especially if you have to work with a large number of blocks.

Therefore, we have added such an opportunity! Meet - Auto Layers 2.0.

Everything should be quite simple and straightforward, but we made a small video anyway:

Give it a try, leave feedback and write your ideas. Sooner or later, but we try to implement all the wishes of our users!

Dear users, congratulate ModPlus! Now ModPlus is a trademark! And now we can safely write ModPlus™ 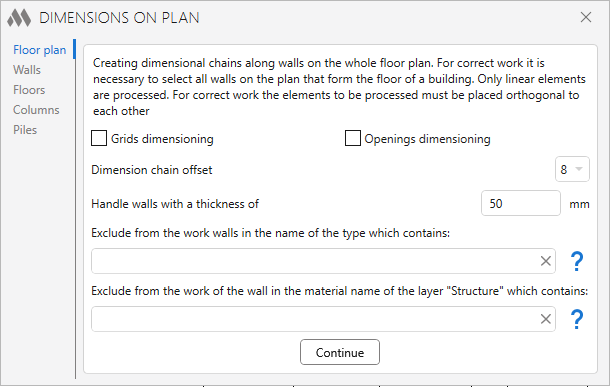 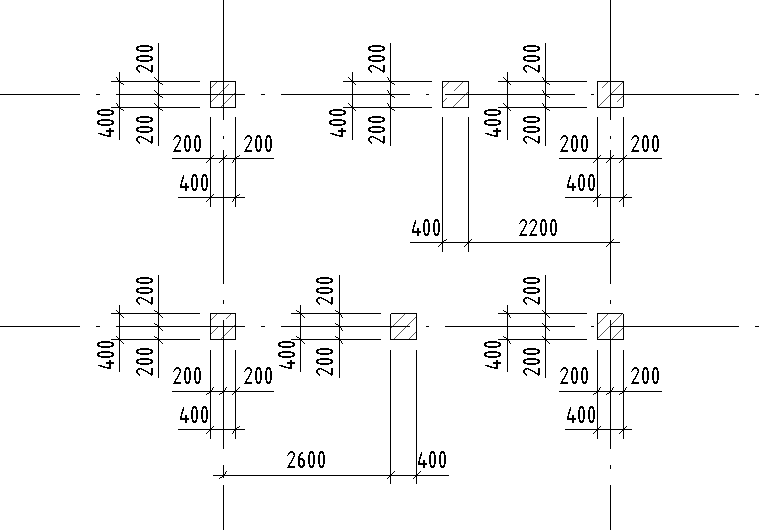 Dimensions by line 2.0. Specify the location of the dimension line

Today we have released the version 2.0 of the Dimensions by line plugin, in which we added a small, but very significant addition - now you can specify a point to place the dimension line!

To demonstrate the new functionality, we made a small video: 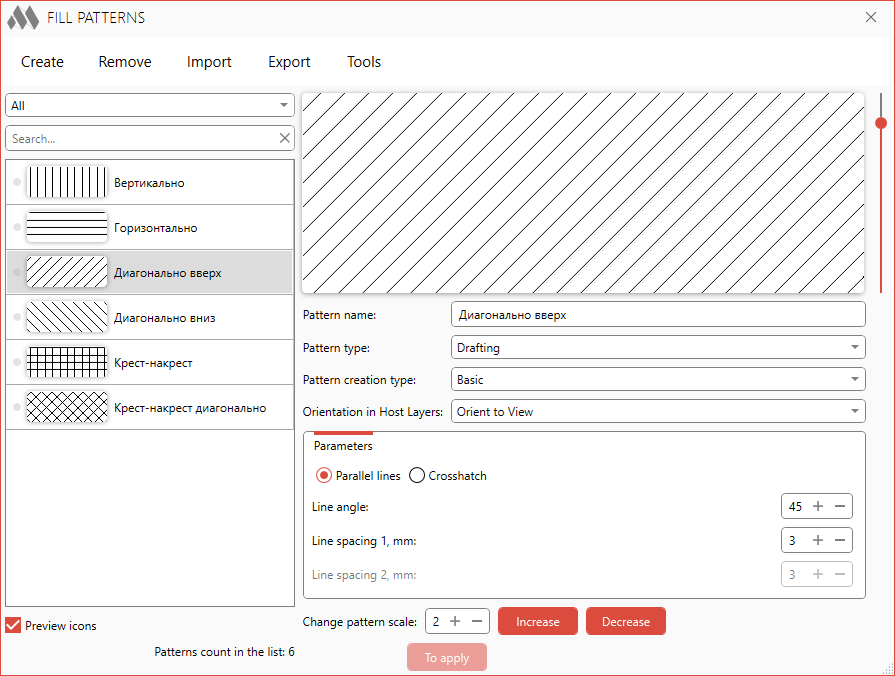 The theme is light. The main background color of the window is the color close to white Alabaster, and the soft red color Valencia is used as an accent color. As for the controls, in this theme, almost all controls have rounded corners, which gives the theme even more softness.