Greetings to you, Ukraine and Belarus

Sometimes I look at some of my functions and I think "well, like there's nothing more to add" and opa - there is! In the picture, I'm sure everything is clear 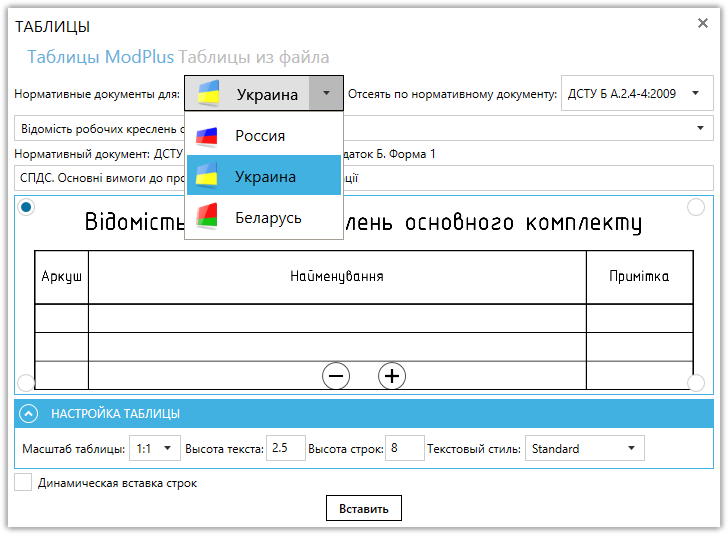 Well, a few words about this…

Design and layout of drawings with ModPlus

And again, I express my great gratitude to Maxim for the next video review!

This time the video is on order. The fact is that in the plug-in there are not a few functions, called by its functionality to facilitate the design and layout of drawings. However, I often get questions from users who already have answers. Therefore, this video lesson is shown, which shows the joint use of plug-in functions - Formats, Stamps, Tables, Totals, Specifications, Layout manager, Sheet numbering, Standards.
Maxim and I will be very pleased with your views, likes, comments and reposts =)

After a painstaking work with the update function Totals At me it turned out on hands practically ready decision for one more function. And here are a couple of hours of work and in the plug-in a new mini-function "VP boundary in model". As in all mini-functions, there is nothing to describe in this - everything is clear from the name: the viewport was selected, the context menu "MP:VP boundary in model" was clicked and a polyline that repeats the boundaries of the viewport was obtained. The function is especially useful for developers of linear objects that make a scheme for combining sheets. Well, and maybe someone else prigoditsya.Kak usually - a mini-function can be called from the command line: mpVPtoMS 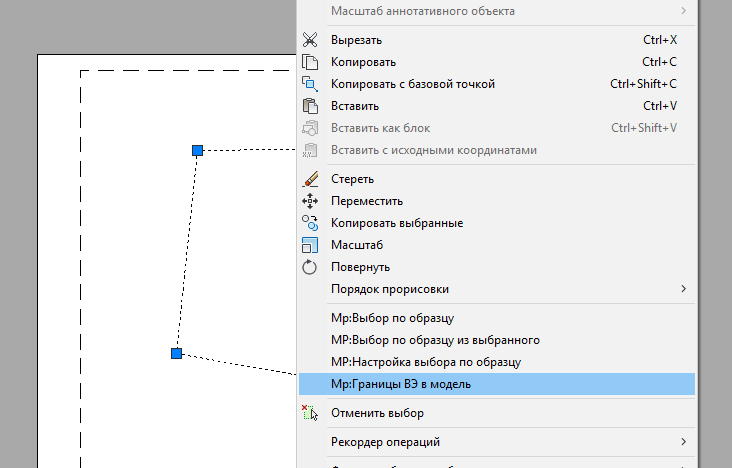 Here at last I did it! Meet - version of the function Totals 2.0
What is so remarkable that I write news about it? And the fact is that the function (finally!) works with the layouts!
Now function Totals passes through all the specified layouts and reads information from stamps, tables and other objects. But after all there is no such thing that all tables and stamps are directly on the sheets and therefore the function reads information not only from sheet objects, but also from objects inside the viewports!
In general, use and leave your wishes/comments! 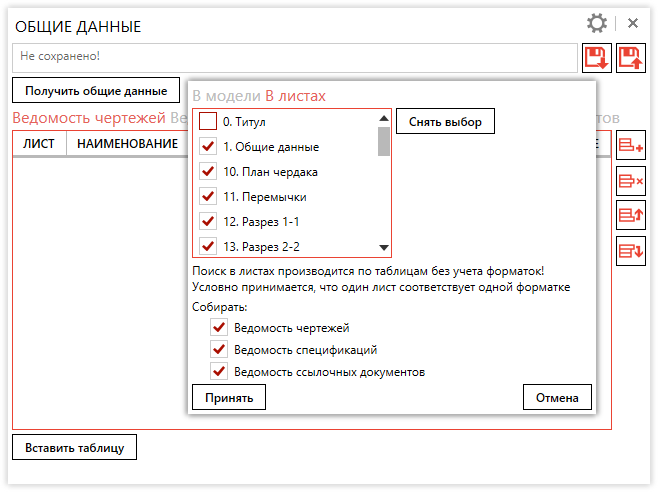 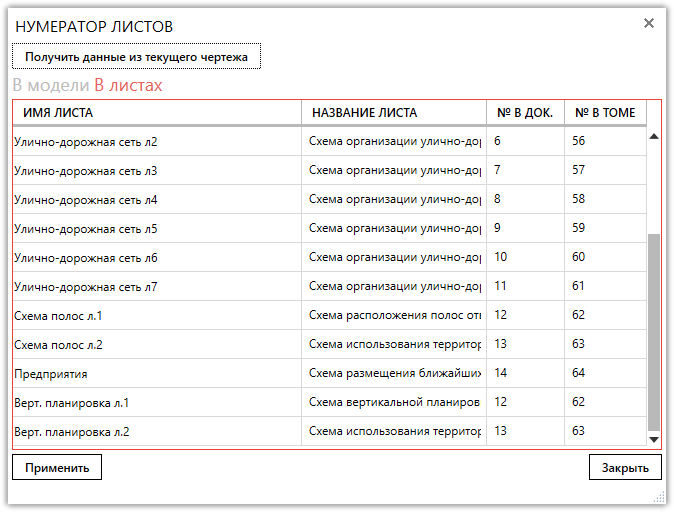 Then a new feature for you! After spending only a couple of minutes you can put all the numbers in stamps, in the format (the upper right corner) and even change the name of the drawing in the stamp!