Hi, dear users of the plugin! Somehow in one of the news i wrote about mini-functions - those. small functions that are included in the plug-in itself and do not require additional installation. And finally I finished the second such function - "Frequently used blocks". The idea of the function is to quickly and conveniently insert a block, which is often used in many projects. Such blocks are usually stored in separate files

The video example inserts a side marker block for the stamp and the block with the signatures. In general - see the video - everything is simple there 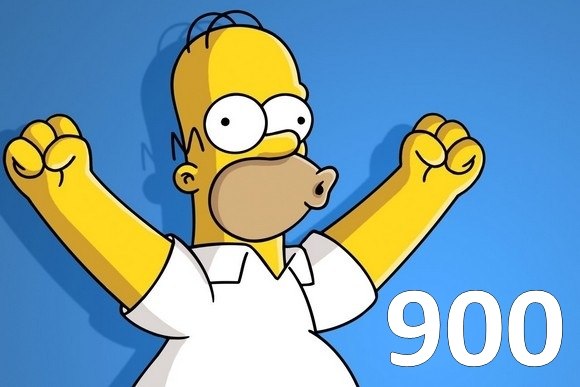 Today, a 900-th user registered on the site! We congratulate him and myself! =))

That's the release of the long-awaited feature - Specifications! One of the most complex and time-consuming functions, therefore, it has been written for so long. Information is not yet available, and it is not very necessary - everything was as intuitive as possible!
This is the very first version of the function that has not passed the proper test - I hope you understand that there may be mistakes and that not all of my ideas are implemented in it. Although - all the most important in it is present.
In general - fewer words - the video shows everything! Try, test, leave feedback and suggestions!

Once upon a time in the plug-in there was such a function "Copy blocks with numbering of attributes". When the plugin corresponded to the modular version, I immediately decided that I would do one function (Copy with numbering), but which would work with both text and blocks. For a long time did not reach this hand, but it happened - it was very necessary for me at work this function! And I can afford such whims as the appearance of a function at will =)
In general - now the function Copying with numbering (version 2.0.0.0) works with the attributes of blocks. Those. a block with numbering of attributes is copied. I will say at once - for this function I have some other plans for improvement, but it will happen later.

Overview of the Polylines function

It was a pleasant surprise for me this morning - went to the VK, and Maxim sent me another review on the plugin. And it is a surprise, because he did it entirely on his own initiative!
In this review he considered only one function Polylines. But I will remind you that this function is a collection, in which there are already 10 functions for working with polylines. In general - see for yourself ))