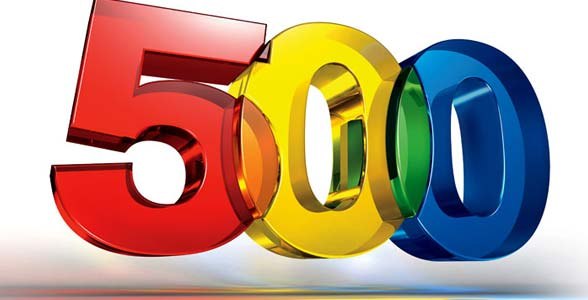 Congratulations to the user Алексей Фролов (Login alex-cosmos), which became 500 registered. He gets a 50% discount on all purchases! Watch for discounts!

Decided that the video will not do this time. The function has acquired innovations, but it's enough to just say about them.

The calculator is now divided into sections. At the moment there are three sections: one is a calculator, and two new ones: 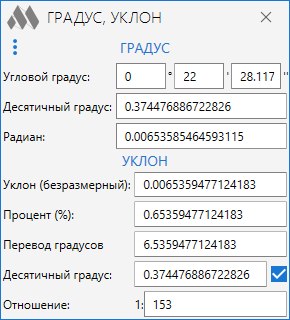 There is nothing to describe here - everything is clear from pictures. As always, I try to make the interface as simple, convenient, understandable and, most importantly, working "on the fly." Those. you simply enter values in the fields and get the result here. In general - use it!

Standards 2.0 - you will be surprised!

Yes, I'm sure that it will be so - you will be surprised! Be surprised by the transformation of the function! Let's just say - from the old function there was only the name :-)

Your activity is the guarantee of quality!

Dear users! I would like to say a few words about the mistakes and your participation...

For a long time I "scratched my hands" to remake this function. Mostly because I myself use it)) And it happened - I did it! Now the function of the "Formats" mega-super-duper cool))) Well, my words to you - see the video: